Raised the concept of biomimicry in design making, this concept intends to unite nature and technology side by side. So as to create a good and environmentally friendly city, where at present many cities in Indonesia do not make the environment their main focus.

In addition to raising the concept of biomimicry, the design of Nagara Rimba Nusa also elevates the axes that are full of meaning at least three axes in the design that represent three main concept namely God, Nature, and Human.

In the teachings of Hinduism on the island of Bali, the concept of combining nature, humans and God is called the Tri Hita Karana teachings where the teachings are the breath of Balinese life (Hindu) and make the island of the Gods harmonious with the nature surroundings. 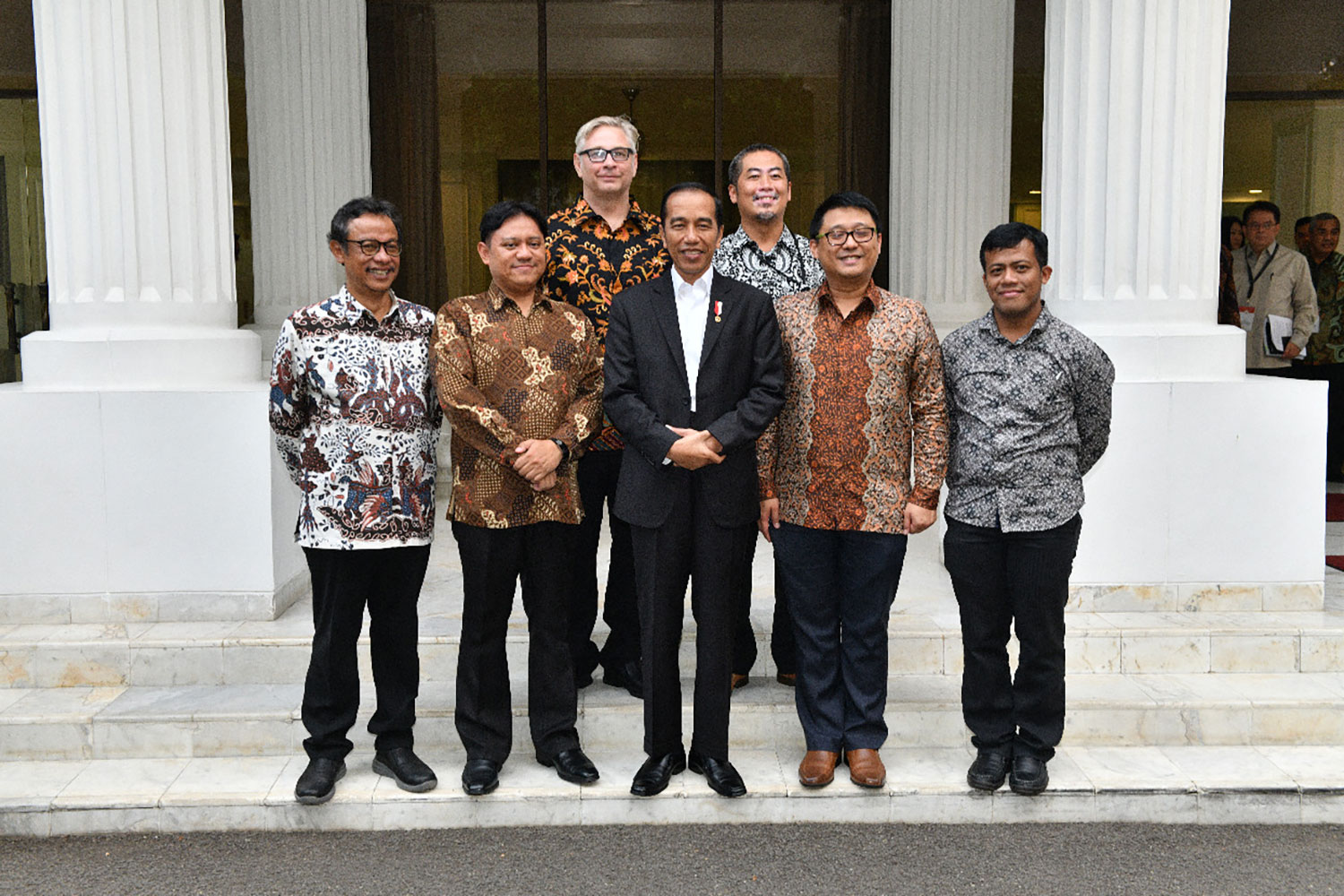 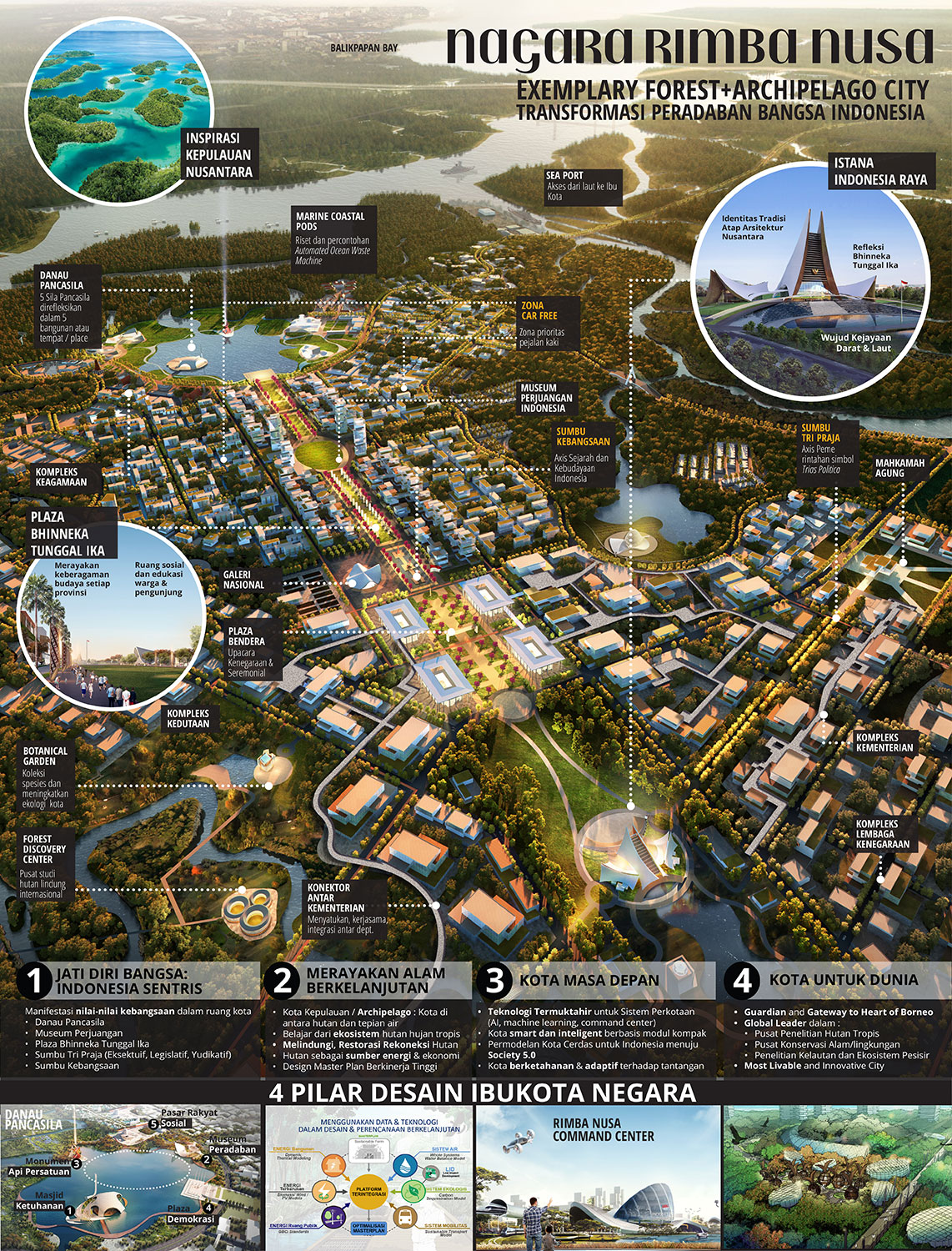 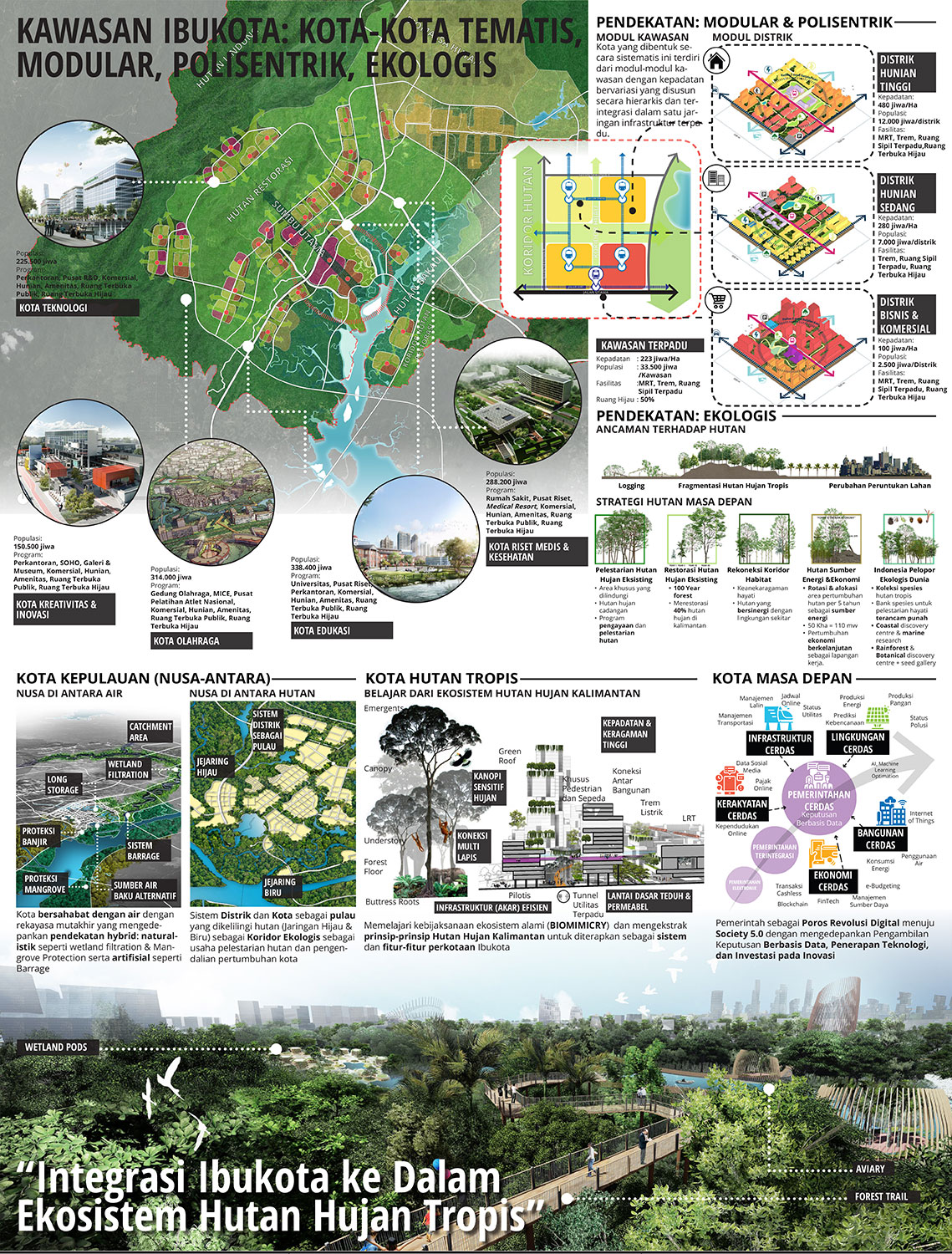 The teachings of Tri Hita Karana itself are contained in the Scriptures of the Bhagavat Gita III and have 10 philosophies of life that discuss human life in a complex manner which is not just spatial. and in the book Tri Hita Karana is essentially a balanced life attitude between worshiping God and serving humans.

The first phase of project itself will be started in year of 2021 and will be finished in year of 2024, the first phase in the new capital is in the form of government buildings, official offices, including cultural parks and botanical gardens as green zones. In the second phase will be started in year of 2025 – 2029 such as houses for TNI / Polri and will be following with other supporting facilities began to be built, such as education center, health center, universities, science and technic parks, high tech and clean industries, R&D center, and sports center. The last phase is 2030 – 2045. At that time, the capital city was estimated to have reached 200 thousand hectares or more.

With a broader development focus such as national parks, orangutan conservation, and civil settlement clusters. 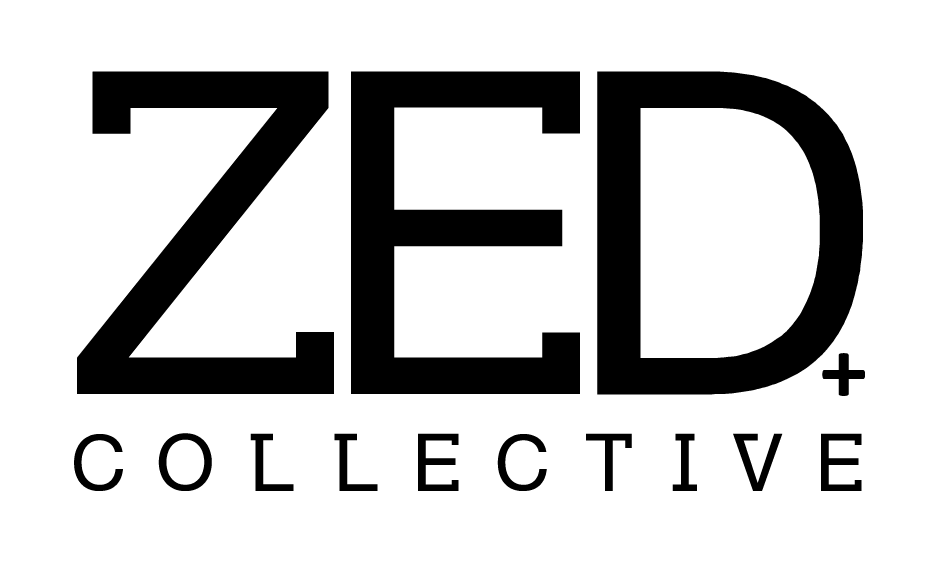